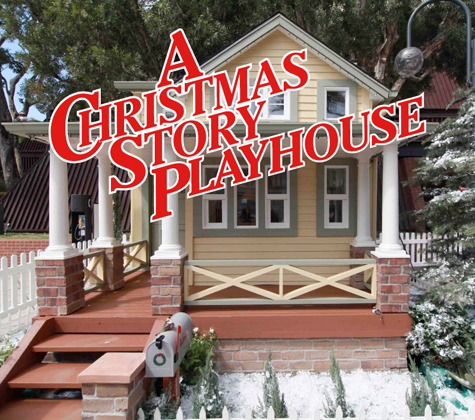 Since its debut in 1992, Project Playhouse has been the chief fundraiser for HomeAid Orange County. Since its inception, trade contractors have tirelessly worked with individual builders, dedicating money, time, labor and building materials to build and install extravagant playhouses, all in the name of raising funds and support for a worthy cause. HomeAid’s focus is to build and maintain dignified housing where homeless families and individuals can rebuild their lives. Throughout the years, TWR has been at the forefront of this effort, framing and building countless houses that have contributed to raising over $6.3 million for HomeAid. 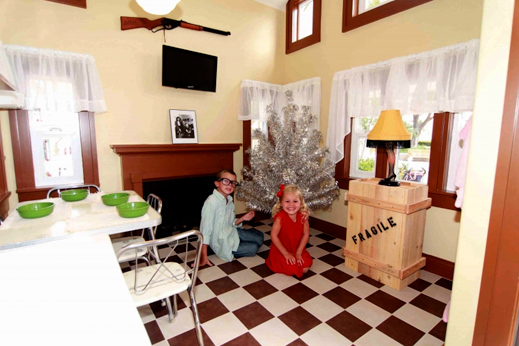 The 46th Annual BIA Orange County Golf Tournament returns to Aliso Viejo Country Club on Monday, May 13th. Join us as we support the BIA/OC in this fun filled day on the links. Read More

TWR’s “Commitment To Excellence…” has always included a commitment to helping the surrounding community become a better place for all of its citizens. At the forefront of that commitment has been TWR’s involvement with HomeAid and Project Playhouse over the years. TWR in partnership with Shea Homes would like to congratulate HomeAid on another successful year of Project Playhouse. 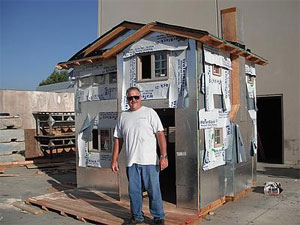 Kevin Schuder started in the framing business in 1977 and has been with TWR since 1985. Each and every year of TWR’s involvement with HomeAid’s Project Playhouse, Kevin has evolved as a leader in the planning, project management, building and installing of the playhouses built on the lot of TWR’s Corona, CA headquarters. Kevin’s commitment to his clients and to the HomeAid mission, has lead his effort each year in building new playhouses to auction off at the Annual HomeAid Gala.

Over the years, Kevin has acted in every role from Superintendent to Foreman and worked as a crew member as well. Project Playhouse is a year round commitment, starting in early spring with planning and design and typically culminates in the early fall and Kevin Schuder is an integral part of that process at each stage taking the project from start to finish.

The most enjoyable part for Kevin is the mission that it serves. However, he also appreciates the networking opportunities it creates and the way it enhances the relationships between TWR Framing and the builder as well as the rapport it builds with other trades. That professional connection tends to spill out onto the jobsite, helping the productivity and efficiency between framer and other trades increase on the job site. Each year, Kevin has enjoyed working on a new and exciting theme; yet some of his favorites over the years include the “Tuscan Villa” and the house featured in the Disney Pixar movie “Up.” However, his all-time favorite house was the “Trade Partners Retreat.” The log-cabin sportsman’s dream retreat came complete with fishing pole and nets, a boat and paddles.

Kevin’s extended dedication to HomeAid’s mission through his hard work on each and every TWR Framing sponsored Project Playhouse, makes him one of the longest standing participants in the charity project and certainly a celebrated stand out at TWR Framing.